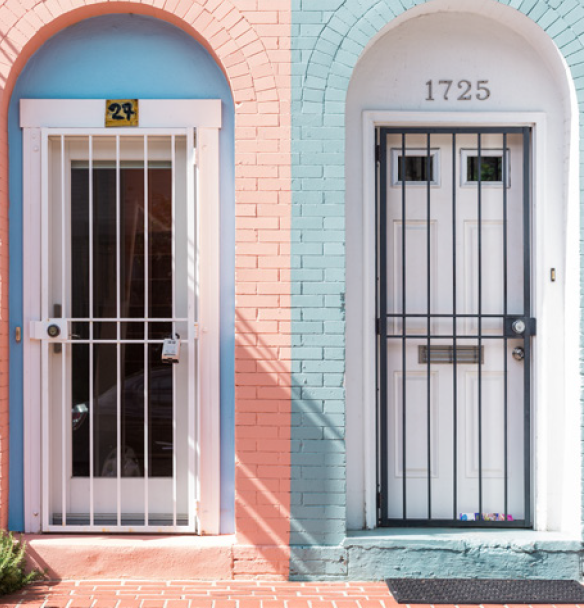 It can sometimes be the case that spouses can have different main residences at the same time. When this occurs, special CGT rules apply to in effect provide only one CGT main residence exemption over this period. However, important decisions and choices may need to be made to optimise the tax outcome in this case (or avoid an adverse outcome).

While in most cases spouses will have a single main residence in which they live together, there may be times when they are separated, for example due to work commitments, where they have two different main residences over the same period.

Where this is the case, the spouses have a choice of two options:

Where option 2 is chosen, the application of the main residence exemption is determined as follows:

The same rules apply to their spouse. Namely, if they own 50% or less of the home they have nominated, they qualify for an exemption for their share. However where their spouse owns more than 50% of the home, their share is exempt but for only half the period where the spouses have different homes.

As a result, the upshot will be that the partial exemption CGT rules will apply to reflect the period that each spouse’s interest in the respective homes did, or did not, qualify as their “CGT main residence” over their period of ownership of their interest in the homes.

How the rules can play out

Karl and Kerry jointly own a house in Brisbane that they purchased in 2005. They lived in the house together as their main residence up until November 2016. At this time, they purchase a $700,000 townhouse in Melbourne where Karl was transferred to for three years by his employer in order to set up a new branch of the business. Karl has an 80% ownership interest in the townhouse and Kerry a 20% interest.

At the end of the three-year period in November 2019, Karl moves back to Brisbane and the Melbourne townhouse is sold for $740,000.

For the three-year period when they lived apart, Karl nominates the townhouse as his main residence while Kerry nominates the home in Brisbane.

According to the tax rules, because he owned more than 50% of the townhouse, Karl will treat his interest in the townhouse as his main residence for half the period that they lived apart (one and a half years of the three-year period).

The result will be that the partial exemption rules will apply to reflect the period that Karl’s and Kerry’s interest in the homes did not qualify as their “CGT main residence” over their period of  ownership of these interests.

Other things to note

Other things to note about the application of the rule for spouses with different main residences at the same time include the following:

Finally, and crucially for these purposes, a “spouse” includes another person of any sex who an individual was either married to or where they lived with on a “genuine domestic basis” in a relationship as a couple, even if they are not legally married — so the rule applies to de-facto relationships also.

However this raises the often difficult issue of determining if, in fact, a “de-facto relationship” exists between the parties — and furthermore when such a relationship began (or ended) for the purposes of the application of this rule.