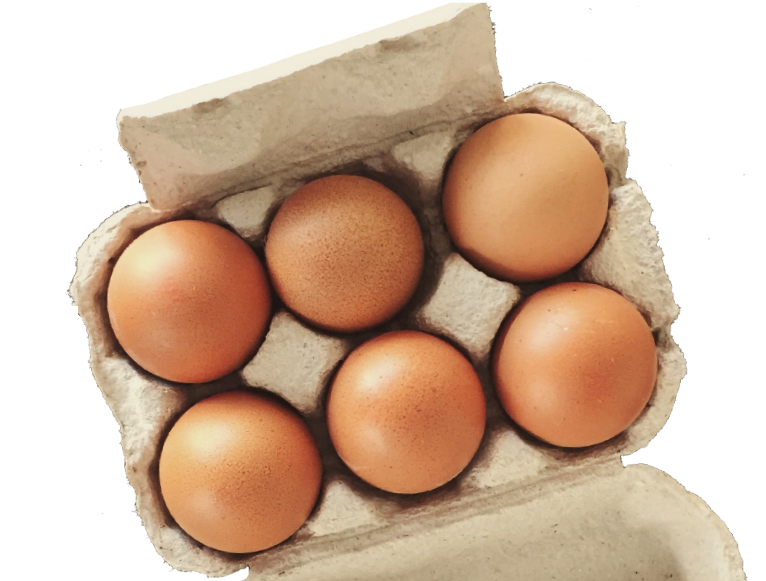 A bill has been introduced into Parliament that partially implements a measure to allow an increase in the maximum number of allowable members in self-managed superannuation funds and small APRA funds from four to six.

First floated in the 2018-19 Federal Budget, the remainder of the measure is to be implemented through regulations. The bill also amends provisions that relate to SMSFs and small APRA funds to ensure continued alignment with the increased maximum number of members for SMSFs.

The reasoning behind the move is that SMSFs are often used by families as a vehicle for controlling their own superannuation savings and investment strategies. For families with more than four members, the only real options in the incumbent arrangements are to create two SMSFs (which incur extra costs) or place their superannuation in a large fund. The government says the change will help large families to include all their family members in their SMSF.

In some instances, the number of individual trustees that a trust can have may be limited to less than five or six trustees by state legislation. Such rules could prevent some or all members of a fund with five or six members from being individual trustees. In such cases, the members of a fund can use a corporate trustee in order for the superannuation fund to meet, or continue to meet, the amended definition of an SMSF.