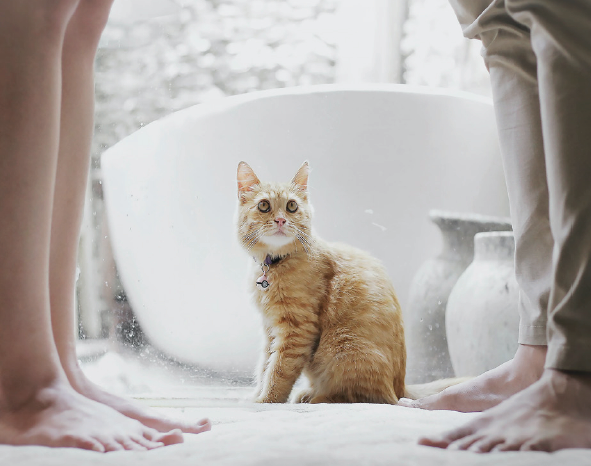 New laws to improve the way super is divided in divorce

A new law will level up the playing field for divorcing couples to ensure both partners have fair and equitable access to superannuation, particularly during acrimonious family court proceedings.

For many Australians, superannuation is their second biggest asset aside from the family home. In a divorce situation, it’s important that both partners, including those with lower superannuation balances who may have taken time out of the workforce to care for children, get their fair share of available super.

In the case of an amicable divorce where both partners are being open and honest, splitting super is relatively straightforward. Yet it can be much harder to split when there is animosity between the divorcing couple, family law proceedings are occurring, and one partner is being dishonest or evasive about how much super they have.

The new law — contained in the Treasury Laws Amendment (2021 Measure No. 6) Bill 2021 that received Royal Assent on 13 September — provides an information sharing mechanism between court registries and the ATO to improve the visibility of superannuation assets.

How the new law works

Access to this vital information will allow parties to family law proceedings to properly identify their partner’s superannuation and, ultimately, divide this asset on a just and equitable basis. It will also reduce time in court and the costs and complexity involved with seeking this information.

This measure, which was originally announced as part of the government’s 2018 Women economic security statement, was designed specifically to alleviate the financial hardship that is often felt by partners who experience significant drops in disposable income after divorce, in particular women and domestic and family violence victims.

The new law also sets out measures to protect the super information requested from the ATO from being accessed by unauthorised parties. This means that this information can only be used for the purpose of permitted family law proceedings (ie, for the subject matter of the dispute before the court or the conciliation proceedings leading up to a determination of that matter before the court).

Research has shown that couples who are divorcing tend to have low levels of awareness about their own superannuation entitlements, and even less so about their spouse’s super. This makes the new legislation a step in the right direction that would make it harder for parties to hide or under-disclose their superannuation assets in family law proceedings.

The CEO of the Association of Superannuation Funds of Australia, Dr Martin Fahy, congratulated the government on bringing forward this legislation, saying:

“The ability to split superannuation on separation or divorce is one of the most important measures to ensure equity and fairness for parties who have experienced the breakdown of a relationship. We support the implementation of any mechanism that assists parties to be able to split their super more easily and fairly.”

“The measures are particularly important for vulnerable individuals and will go some way to ensuring they have a more secure long-term financial future.”