Home > Taxation > Penalty interest can be deductible, under specific conditions 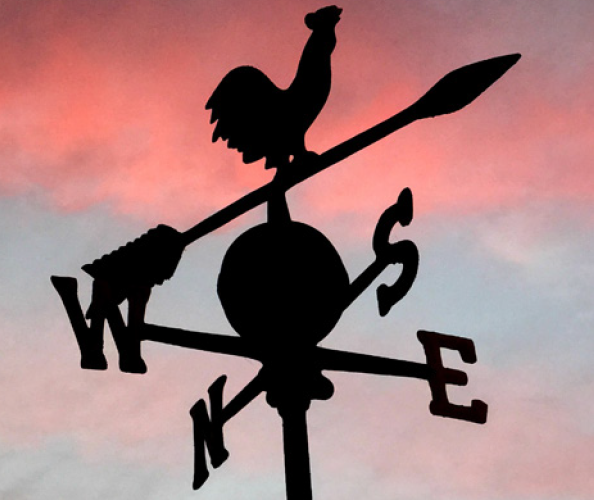 Penalty interest can be deductible, under specific conditions

A new ruling has been released by the ATO on the deductibility or otherwise of “penalty interest”. The term penalty interest refers to an amount payable by a borrower under a loan agreement when the lender agrees to an early repayment of a loan. The amount payable is commonly calculated by reference to the number of months of interest payments that would have been received but for the early payment.

The ATO ruling stresses that the deductibility or otherwise of penalty interest needs to be determined based on case-by-case circumstances. Another consideration the ATO also emphasises is that different provisions of the tax law will also influence a taxpayer’s deduction claim outcomes.

What this can mean in practical terms is that where, for example, the cost of a penalty interest charge may not be deductible under the general deductions rules, it may indeed be found to constitute a legitimate deduction under other tax rule provisions — those that cover “expenses of discharging a mortgage” for example, or under the tax rules related to debt deductions relating to foreign sourced income.

The ruling says that penalty interest is generally deductible where:

Penalty interest that is incurred to discharge a mortgage may be deductible to the extent that borrowed funds were used to produce assessable income. Deductibility for penalty interest is not affected by the cost being capital or revenue in nature (more below).

Apart from the above, penalty interest is not deductible to the extent that it is a loss or outgoing of capital, or of a capital, private or domestic nature. Although called “penalty interest”, the ATO emphasises that these costs are not paid for the use of the lender’s money, which covers the usual meaning of “interest”, but is paid to make up for a borrower not committing to that interest. This is where such costs can be deemed to take on a “capital” nature.

Also there is no deduction available if penalty interest is framed as a cost of borrowing in establishing a loan, as the cost is incurred after the money is borrowed. Note that penalty interest is not viewed by the ATO as being naturally attributable to a balancing adjustment event in relation to a depreciating asset, so the cost in these cases may or may not be eligible to be included in the asset’s cost. Case-by-case application may be required.

Also to be considered

Other penalty interest considerations revolve around capital gains tax, and in some cases foreign sourced income.

If the outgoing is incurred to acquire a CGT asset this may be an incidental cost that can form part of the cost base of that asset. Again the term used requires a reminder that the cost is not a “penalty” in the usual sense, so should not be excluded from a cost base on that basis.

As is frequently found, case studies and examples can help explain the application of the law. The following are provided by the ATO.

John can refinance his rental property at a lower interest rate. In order to refinance, John pays out the first loan early. He incurs penalty interest calculated on the basis of one month’s interest for each year of the loan period remaining.

The advantage sought in practical terms by repaying the first loan early and incurring penalty interest is future interest savings from a lower interest rate. Penalty interest is of a revenue character and deductible under the general deduction rules.

Alternatively, where refinancing affects the discharge of a mortgage securing the first loan, the penalty interest is deductible under those rules.

Sally sells her rental property, repays the loan to discharge the mortgage over the property and incurs penalty interest.

Alex obtained an unsecured loan to purchase a beach house to use solely as a holiday house for his family. Alex and his family move interstate for work. Alex sells the beach house, immediately repays the loan early and incurs penalty interest.

Penalty interest is incurred in connection with selling a private-use asset; the expenditure is private in nature and not deductible under the general deduction rules. As the loan is unsecured, the rules governing discharging a mortgage cannot apply.